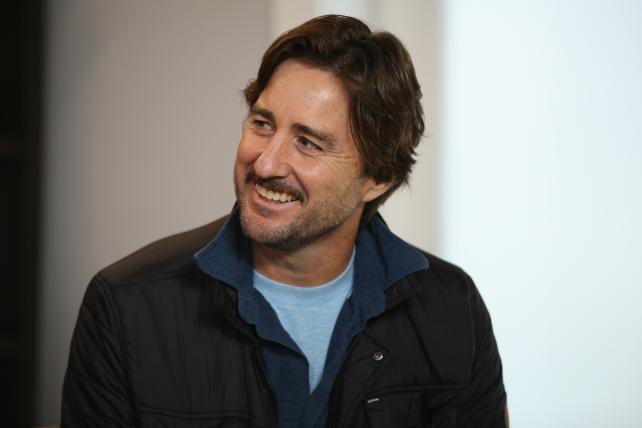 Colgate-Palmolive tapped Luke Wilson to star in its Super Bowl ad, which will feature its flagship Total brand.

The 30-second ad will air in the third quarter and will be directed by Bryan Buckley, who has more than 60 Super Bowl commercial credits to his name. The ad is expected to be comedic in tone.

This will be Wilson's first-ever Super Bowl commercial.

Colgate, which last ran a Big Game ad in Super Bowl 50 reminding viewers to save water, worked with the agency Red Fuse on the creative.