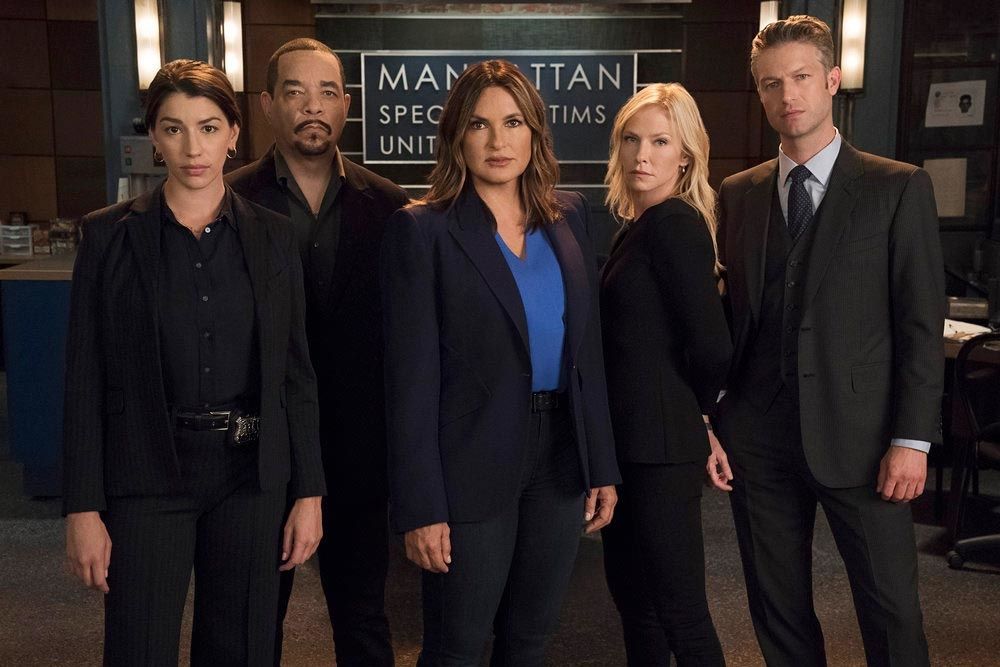 NBC is approaching the new fall season by prioritizing programming it believes will attract the most live viewing, and—at least in the first half of the year—the big bet is on dramas.

This comes as live TV viewing continues to erode, with audiences flocking to streaming platforms, including its own Peacock service.

The broadcaster will not air any comedies in the fall, instead focusing on “dramas we know the audience will show up for,” says Susan Rovner, chairman, entertainment content, NBCUniversal Television and Streaming. This includes two nights dedicated to Dick Wolf’s “Chicago” and “Law & Order” franchises.

But Rovner insists this doesn’t mean there is a lack of commitment to the comedy genre. “In recent years comedy hasn’t been a star performer in the fall,” she says. So the plan is for NBC to use dramas in the fall to build an audience, which will stick with the network mid-season, when it will introduce two nights of comedy blocks using the Super Bowl and Winter Olympics to help launch some of these shows. NBC is slated to air the postponed Summer Olympics in July and the Super Bowl in February, followed by the Winter Olympics.

NBC will also bring back its reality hit “The Voice” in the fall, but will limit its run to just one season in the 2021-2022 season.

We think it will be on NBC for a long time to come and the best way to protect the brand is to produce one amazing cycle,” Rovner says.

“This Is Us,” which, according to Ad Age’s 2020 pricing analysis, is the third-most expensive program for advertisers, will air its final season starting mid-season.

NBC also announced it will rethink its pilot season to operate on a rolling basis to better reflect its 52-week strategy.

New programming for the 2021-2022 season includes: thriller “La Brea”; what-if drama “Ordinary Joe”; the latest in the “Law & Order” franchise “Law & Order: Organized Crime”; workplace comedy “American Auto”; and “Grand Crew,” which follows a group of friends who meet to discuss the ups and downs of life at a local bar.