This past weekend ahead of episode 6 of HBO’s tent pole show “Perry Mason,” an army of dapper dark-suited attendants descended on Los Angeles to deliver a bit of the title character’s Prohibition-era metropolis to the homes of influencers, press and celebrities. HBO, with the help of RQ Agency, created an elaborate experience that brought Mason’s 1930’s Los Angeles to life—on people's dinner tables.

The show, starring Matthew Rhys in the title role, tells the origin story of the fictional criminal defense attorney from Erle Stanley Gardner’s detective novels, made famous on TV by Raymond Burr in the ‘60s. HBO’s version rewinds back to Mason’s days as a disheveled, down-and-out gumshoe trying to get to the bottom of a gruesome child murder case. All the while, he’s haunted by tragedies he endured on the frontlines of World War I.

But before his soldier days, Mason grew up on his family farm, which is where this particular “experience” begins. His family business serves as anchor for HBO’s “Perry Mason Prohibition and Supper Club Dinner,” a  trip through 1930s L.A. via cocktails, starters, an indulgent main course and decadent desserts.

The experience came packed in two large milk crates adorned with the moniker “Mason Farms." One was full of, not surprisingly, milk jars, but keeping with the Prohibition-era theme, they contained not the white stuff, but an assortment of potables to be mixed into cocktails--recipes for which were “hidden” in an accompanying local newspaper. Along with those came all the necessary accoutrements— fruits, sugar cubes, elixirs, syrups, bar utensils, plus glasses and a decanter housed in a wooden box. 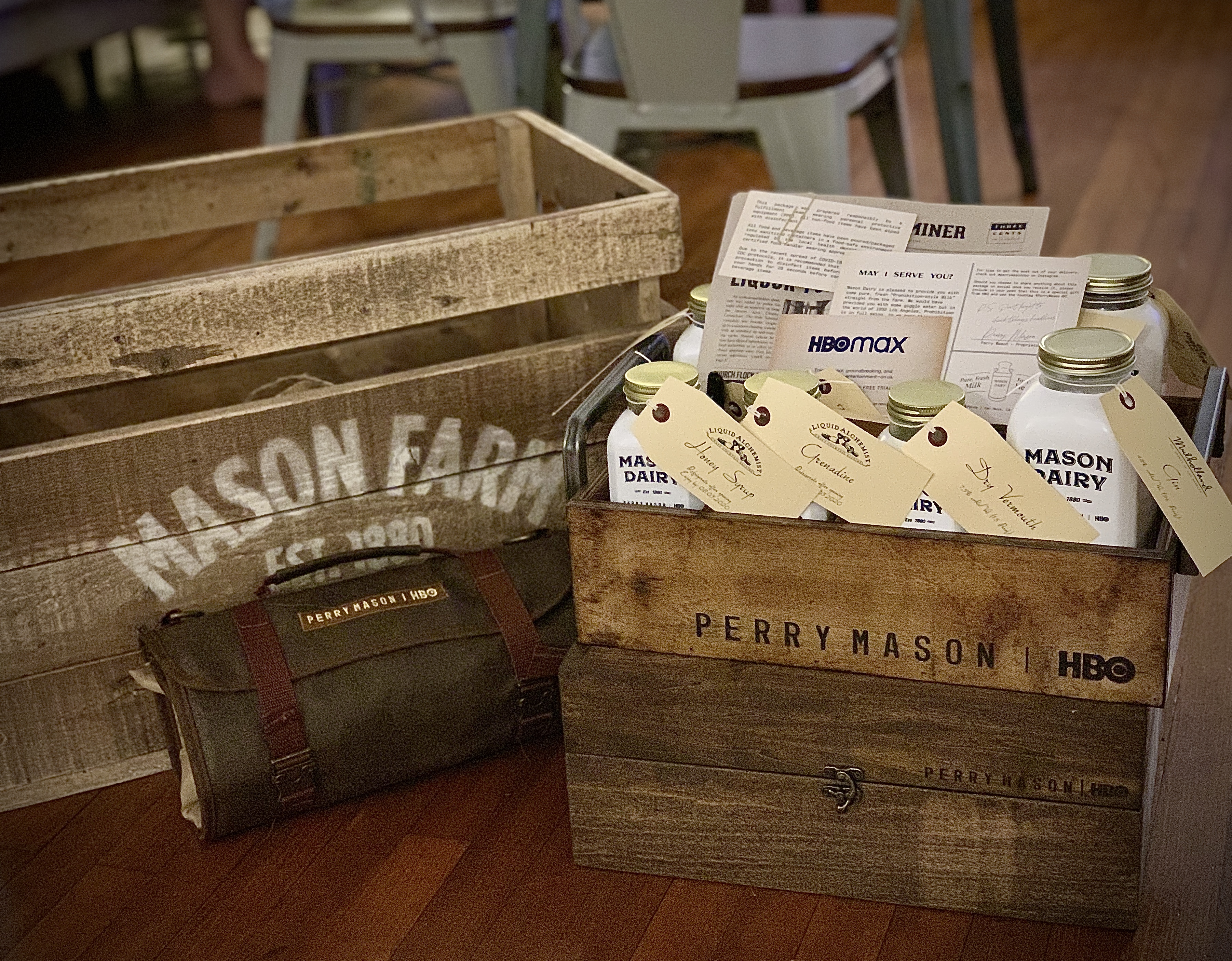 The second crate contained a three-course meal from 100-year-old Hollywood dining institution Musso & Frank’s, the stomping grounds of legends like Charlie Chaplin and Marilyn Monroe, to modern-day stars like George Clooney, Brad Pitt and Harrison Ford. The food was accompanied by Mason Farms cloth napkins as well as a Depression-era butter dish and salt and pepper shakers. 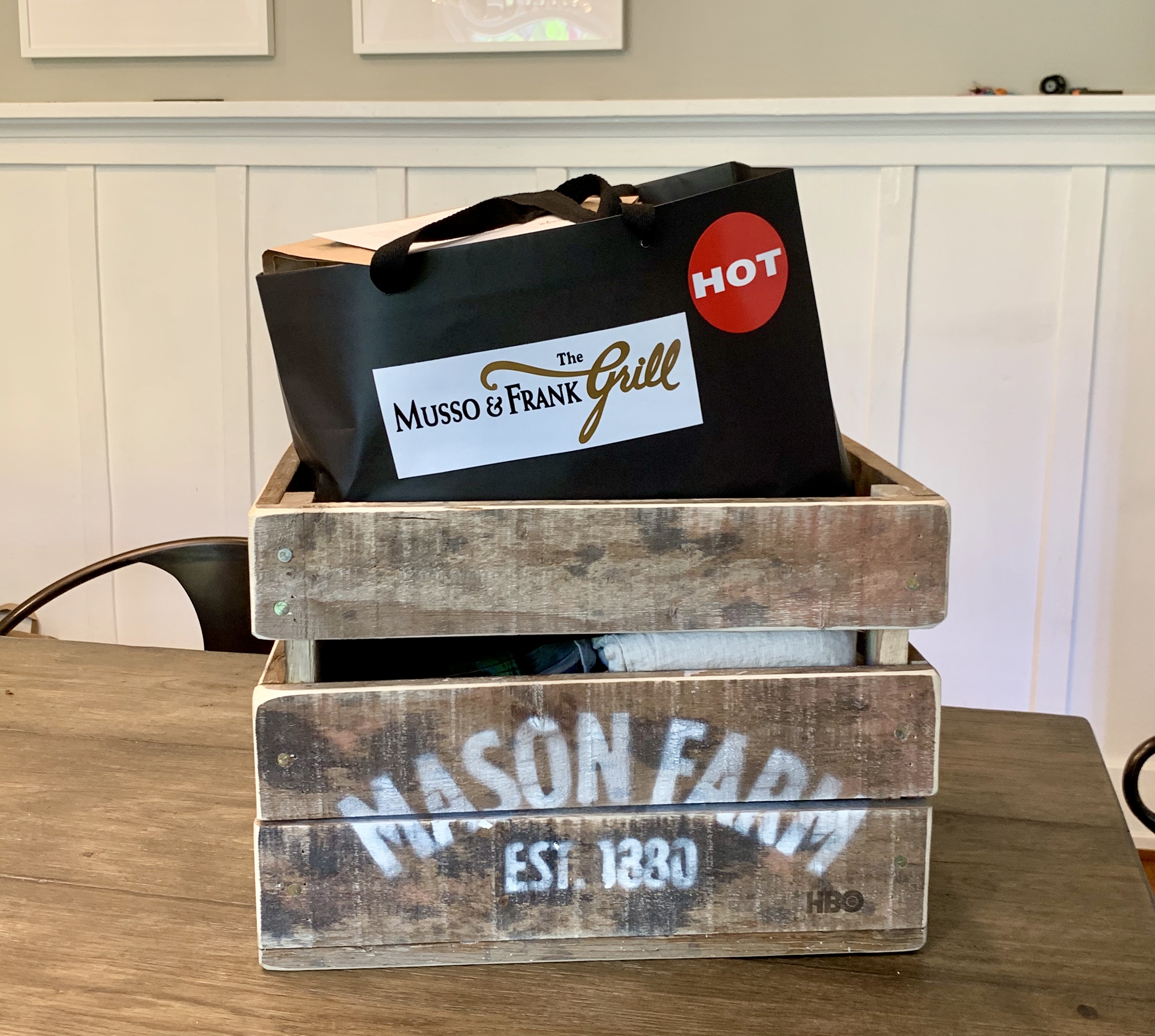 “As the show shines such a light on the backdrop of Los Angeles during the times, it was important the activation did the same,” says Carl Stevens, senior account manager at RQ. 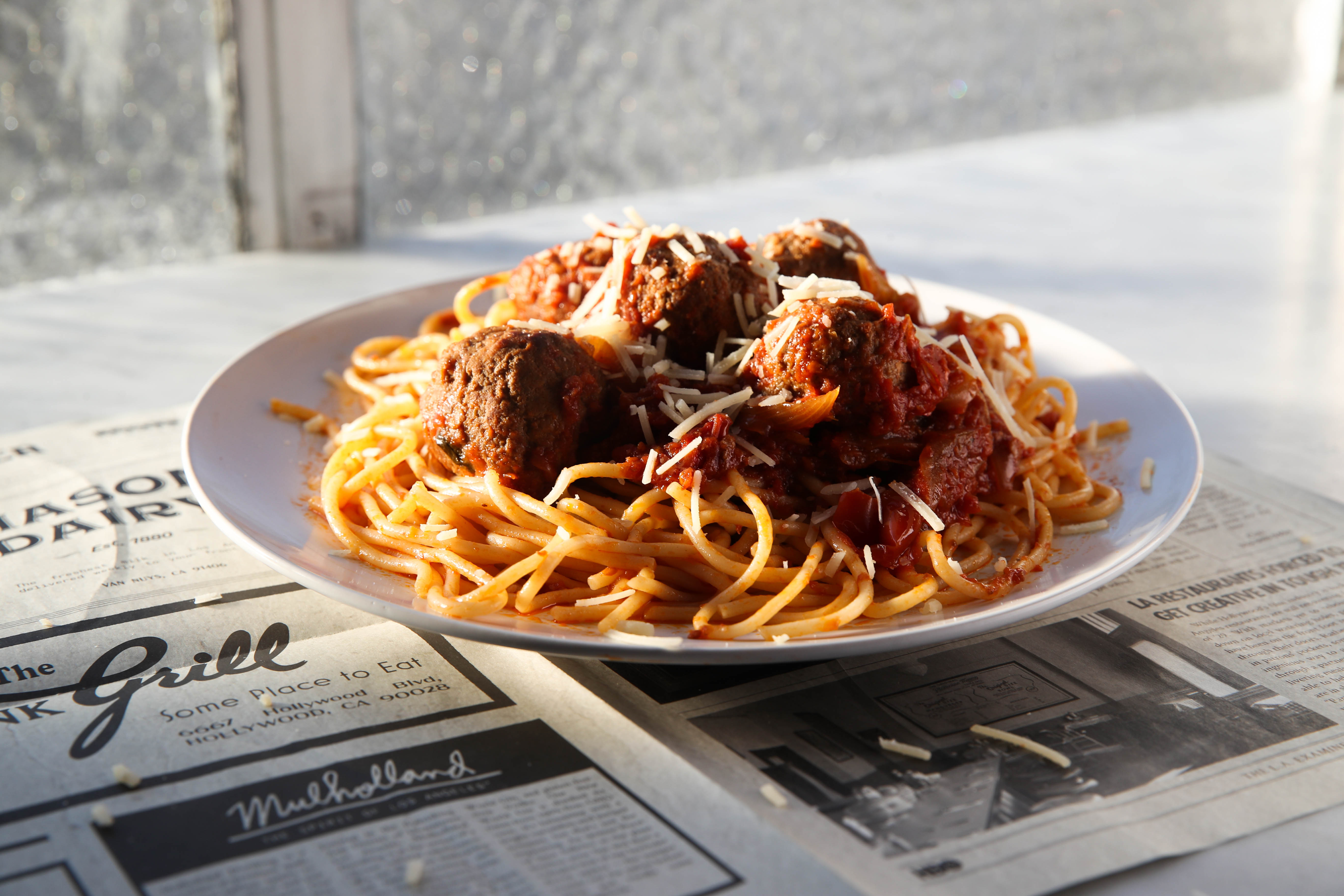 The idea was also an opportunity to bring an experiential idea straight into people's homes. Before COVID hit, “we were certainly planning to be more active with IRL events and screenings, much like many other entertainment properties,” says Alex Diamond, HBO director, consumer marketing (program marketing), who has also overseen programs like the award-winning “For the Throne” push for “Game of Thrones,” alongside Droga5. “That said, we immediately responded to the notion of creating a unique cocktail & dining experience for influencers, socially engaged cast, and fans of the series to amplify the word-of-mouth and show support for the businesses that helped inform the backdrop for the show."

While over-the-top promotional mailers are nothing new (an influencer kit for the final season of HBO's "Game of Thrones," for example, was a massive chest that included a binge-watching bingo game, fur blanket and shot glasses), what’s special about this campaign is that it thoughtfully tapped local partners, those whose businesses have likely slowed during the COVID-19 crisis.

Musso & Frank's for example, only just reopened in late June for limited service, after three months of shutdown during the pandemic. 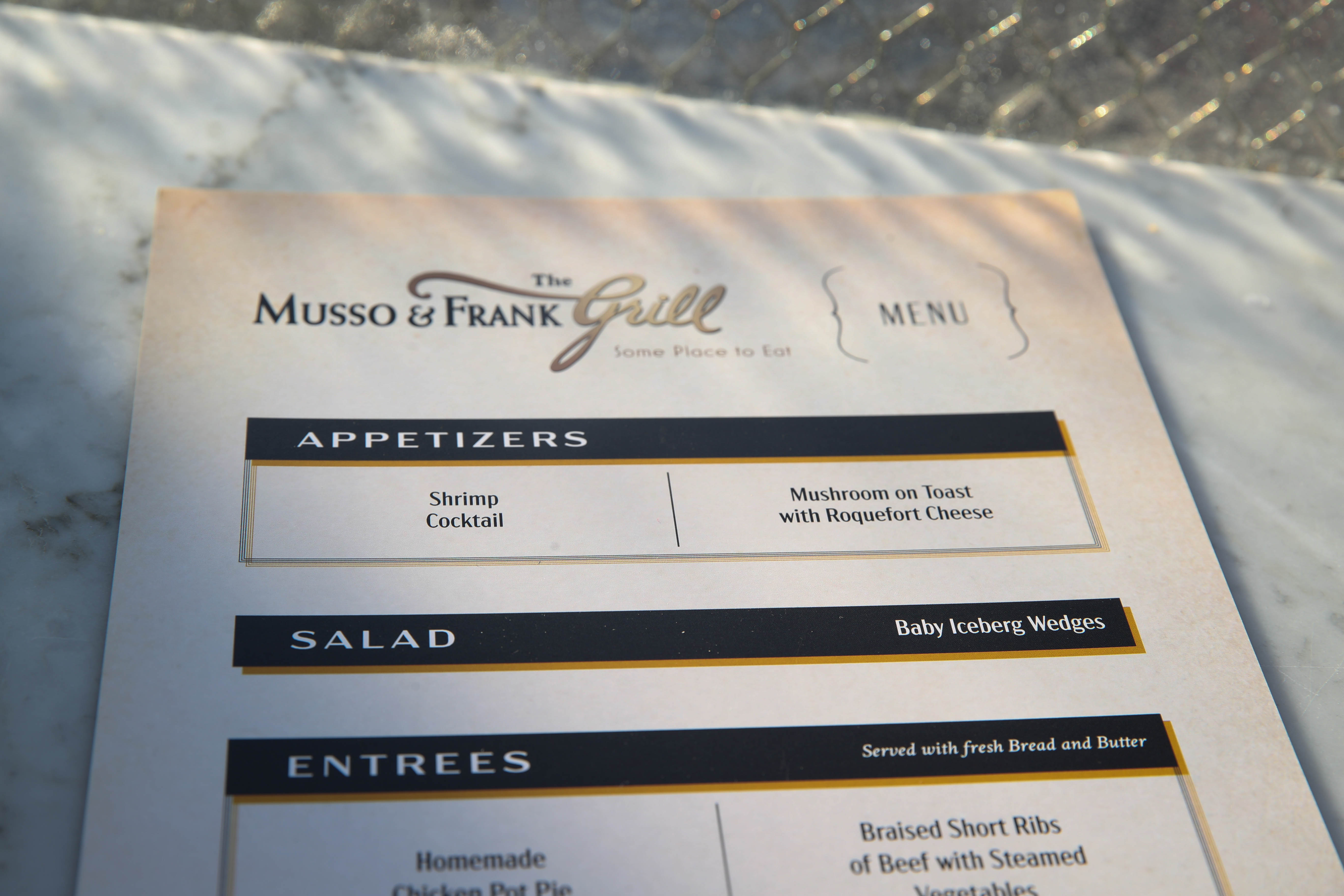 Other product partners included Mulholland Distillery Gin, a new-world spirit created out of the Downtown L.A. Arts District and founded by Matthew Alper and actor Walton Goggins. L.A.-based Liquid Alchemist, founded by bartender Randy Tarlow also provided small-batch elixirs, and the whiskey included was Old Forester Rye, a classic brand that was only one of just a few companies permitted to sell and make whiskey during Prohibition. All partners were compensated for their products. 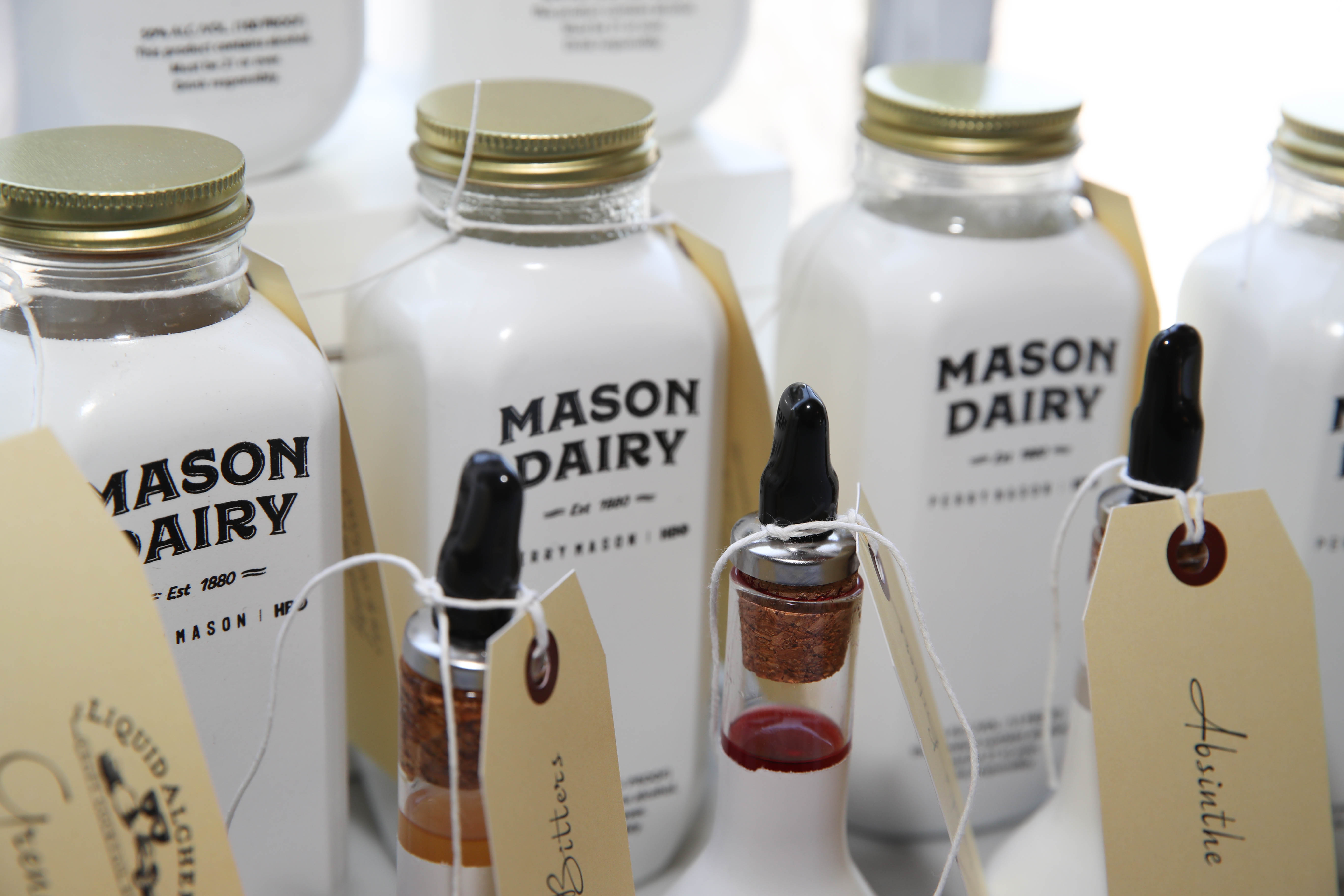 The promotion itself is also remarkable in its thoughtful details, each piece seemingly pulled straight off the set (or the farm). “Rather than just a straightforward promo, this was really meant to be immersive and allow people to dig in—both to the food and the work done by the creators, cast and crew of the show,” says Stevens. 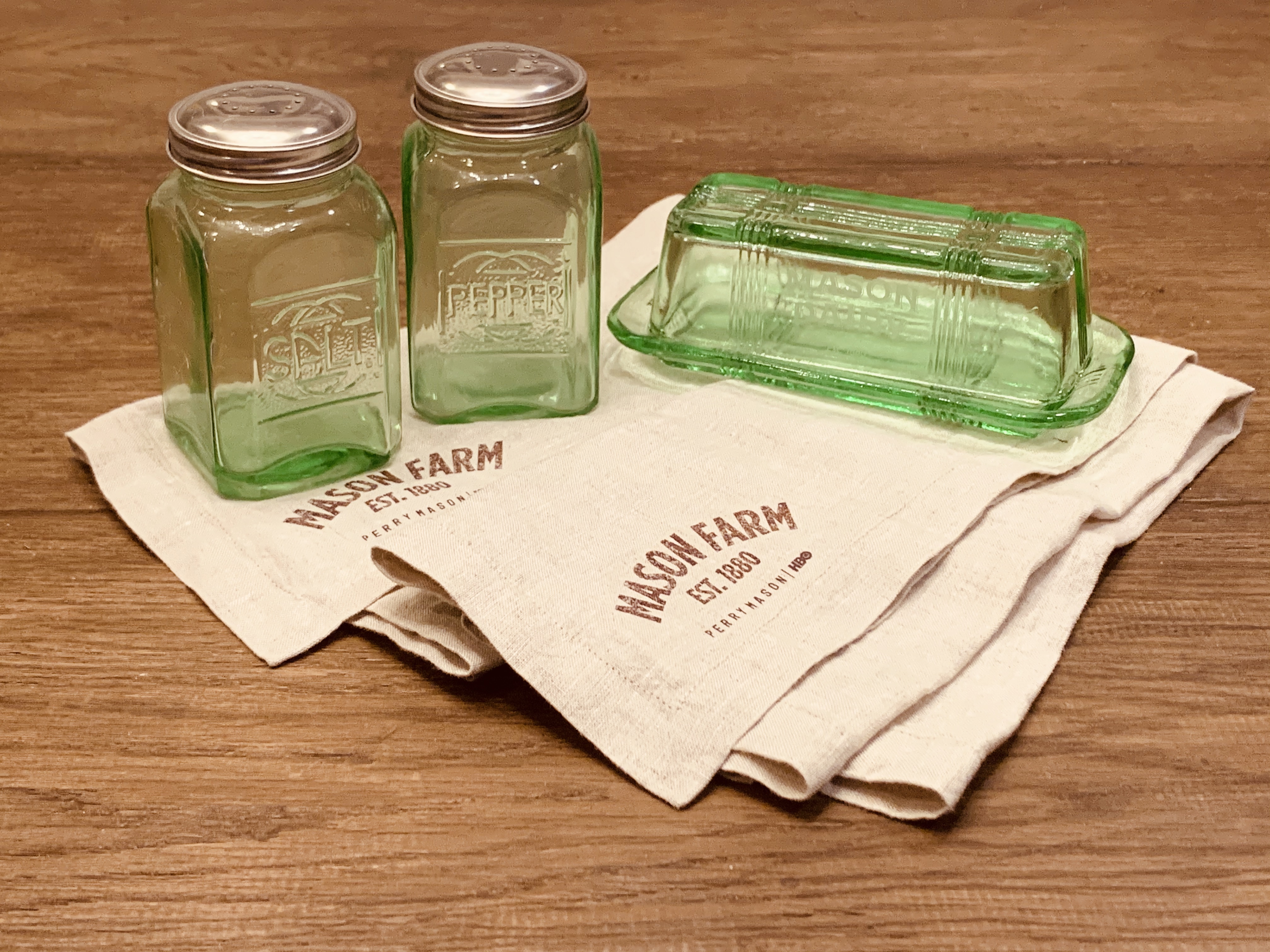 In the case of the newspaper for example, “we packed it full of easter eggs and contextual details, not just from the show but also from real events taking place during that time period, and then printed it on newspaper material as to feel real,” he says. “It had to pass the touch and feel test.” 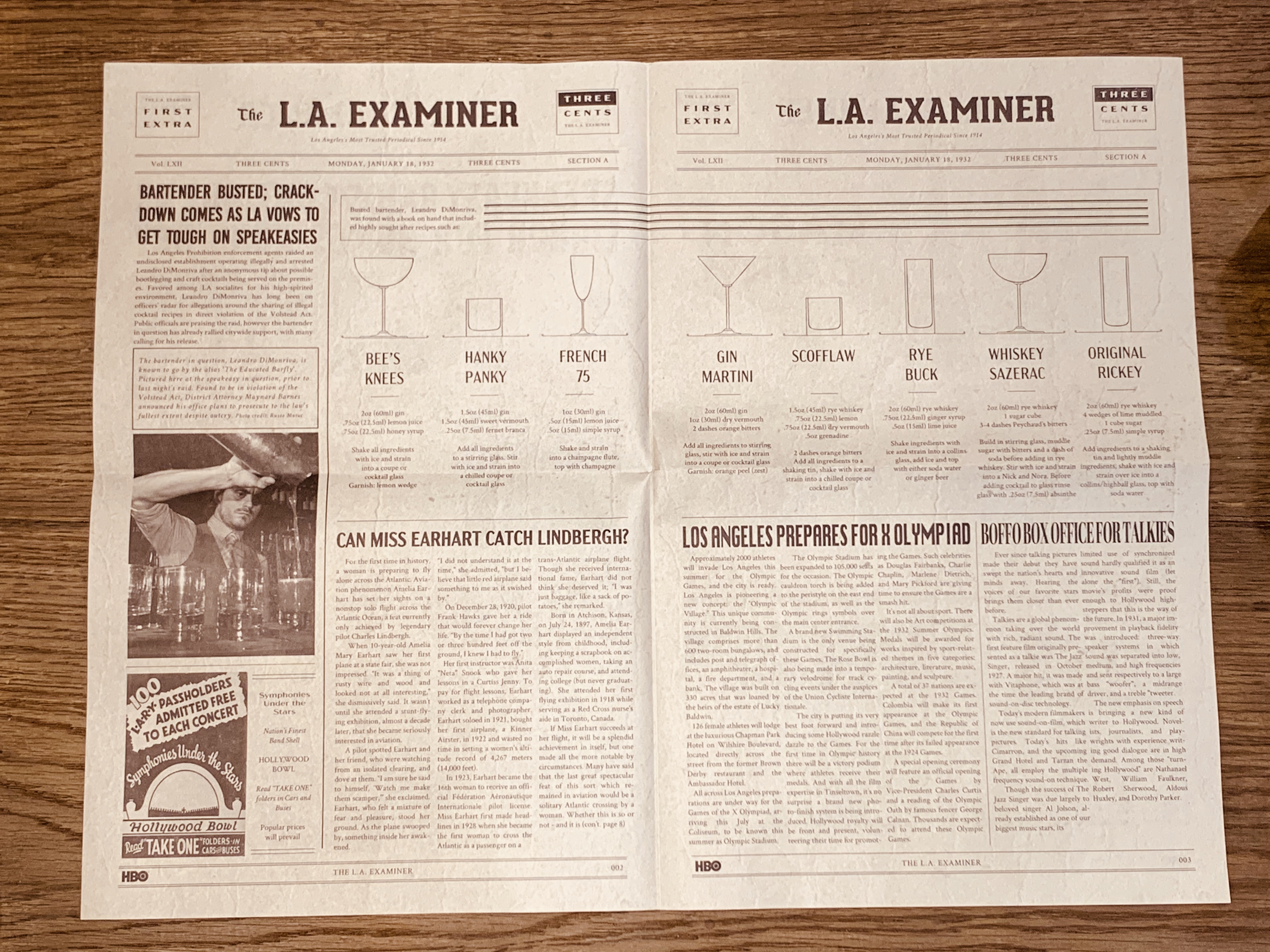 For those outside of Los Angeles, HBO also created more “portable” L.A. care packages, which included a Musso & Frank’s 100th anniversary book, and goods from other local purveyors such as a cookie from Canter’s Deli, hot mustard from Philippe’s, the Mason Farms napkins and a Bay Cities hat. 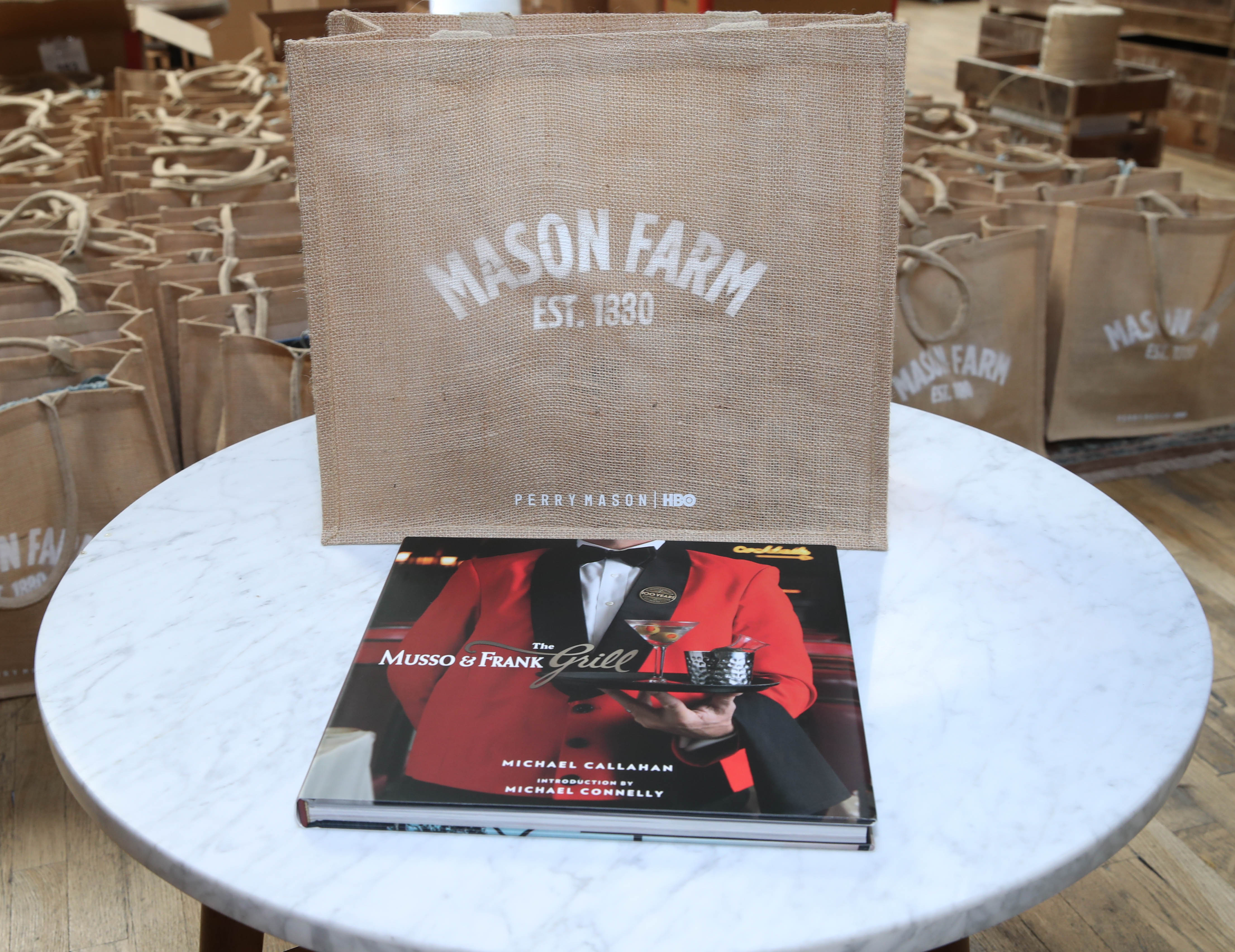 According to Diamond, other promotional efforts included partaking in the ATX Television Festival, which went virtual this year, as well as launching a dedicated Perry Mason Instagram account, which has featured Prohibition-era cocktail-making tutorials from Leandro DiMonriva, aka “The Educated Barfly.”

The company has also worked with the show's celebrity talent to get the word out. Robert Downey Jr., for example, an executive producer of the show, posted his supper club experience on Instagram.

Every Sunday we’re bringing you secrets from the speakeasy. @theeducatedbarfly #PerryMasonHBO

The Perry Mason Prohibition and Supper Club Dinner experience arrived in time to celebrate the announcement of the show’s season 2 renewal. Given how the pandemic has put traditional “experiential” programs on hold, it's yet another example of how entertainment brands have rethought the genre to pull their audience further into the fictional worlds of their films and shows given today's health restrictions on live events.

“People can't queue up and stand in lines to seek your experiences out so you have to bring the party to them,” says Stevens. “And while the shifts to digital/virtual are exciting opportunities, there's just something that can't be replaced with being able to hold something from that world in your hands.”

Tonight, court’s in session. @PerryMasonHBO at 9 PM on @HBO. The missus and I are getting ready with a few bits and bobs from Perry’s own Mason Farm. Celebrating local restaurants around since the time of the show. Tune in with us? #mocktails

HBO: HBO's VR events transport you into the unsettling world of Lovecraft Country

HBO: Susie Greene will scream you to sleep in album promoting 10th season of ‘Curb Your Enthusiasm’