While Cannes judges wrestled with where to slot platform-spanning work, digital agency AKQA encouraged category-busting ideas from the next generation with its third annual Future Lions awards.

The AKQA-backed competition puts the focus on ad schools and the students who will likely represent the next wave of Cannes-winning talent.

"It's to discover quite literally the Lions of the future and potential creative talent that could be winning awards two, three or five years down the line," says AKQA global creative director Rei Inamoto. "We organized this competition specifically for students around the world."

In the months prior to Cannes, an AKQA Creative Council, including Inamoto, AKQA New York executive creative director Lars Bastholm, and other creatives at the agency, judged 400+ submissions entered in the contest. Students in ad schools around the world were given a medium-agnostic mandate and the opportunity to use the brand of their choice. "The restriction that we gave is pick and recognize a brand and come up with an idea that was not possible five years ago," says Inamoto. "That's the extent of the brief, and they could pick whatever brand that they want. It doesn't have to be an advertising campaign, but just consider ideas in a broad sense not just in terms of 'here's a TV spot and a tagline sort of idea.'" 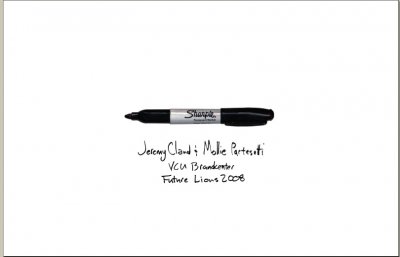 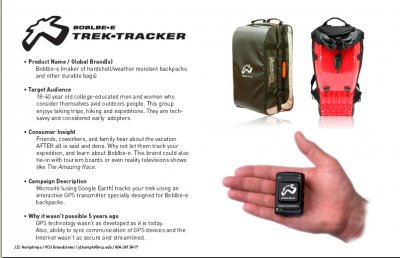 Five winners were eventually chosen, with each receiving a Future Lions award at the Cannes Festival ceremony itself. These included: VCU Brandcenter's Jeremy Claud and Mollie Partesotti for their "Be Bold" digital messaging effort for Sharpie, fellow VCU Brandcenter student J.D. Humphreys and his Google Earth-enabled "Trek-Tracker" microsite for Boblbe-e, Berghs School of Communication duo Tomas Jonsson and Carl Fredrik Jannerfeldt and their "Liteart" interactive outdoor effort for Maglite, Creative Circus' Andy Pearson and Liza Behles for their real-time, cost-saving tool for Toyota's Prius and Creative Circus schoolmates Karen Gereffi and Katy Graham and their barcode-enabled, coffee calling card "Signature" app for Starbucks. The Miami Ad School Europe in Hamburg received the most shortlist nods out of any school. 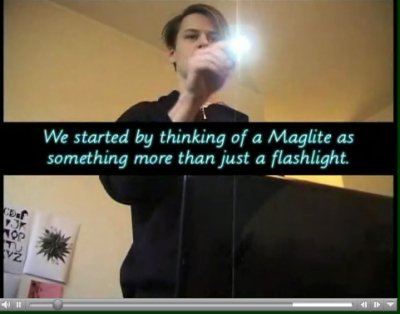 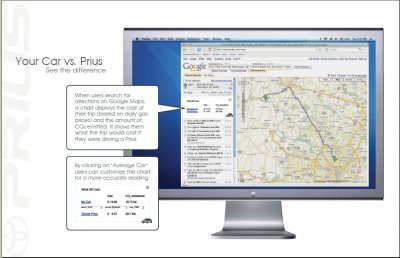 For Inamoto, the idea for Future Lions sprung from a standard request at Cannes. "They asked us to do a seminar at Cannes a couple of years ago and we said instead of just a presentation of a topic or state of the industry kind of thing, why don't we turn this into a competition where we turn this into a forum of discovering new talent."

The idea for Future Lions according to the AKQA chief is to blur the lines between all media when it comes to advertising. "It can be anything. It's not restricted or confined to any medium. Some of the ideas that came out are things that I wouldn't even have thought of or other agency people wouldn't have thought of. It's different from any other competition, and it's not restricted to TV, print or online stuff. The thing is there's a lot of talk about integration and how it's not about online/offline, but at the same time, the irony is the way the awards are organized are around different channels or mediums. So, we wanted to provide a platform that's truly media-agnostic."

Kiran Aditham
View all articles by this author