Plus: YouTube establishes a $100 million fund ‘dedicated to amplifying and developing the voices of Black creators and artists’
READ THIS NEXT
WhatsApp delays updated privacy policy after user confusion, backlash 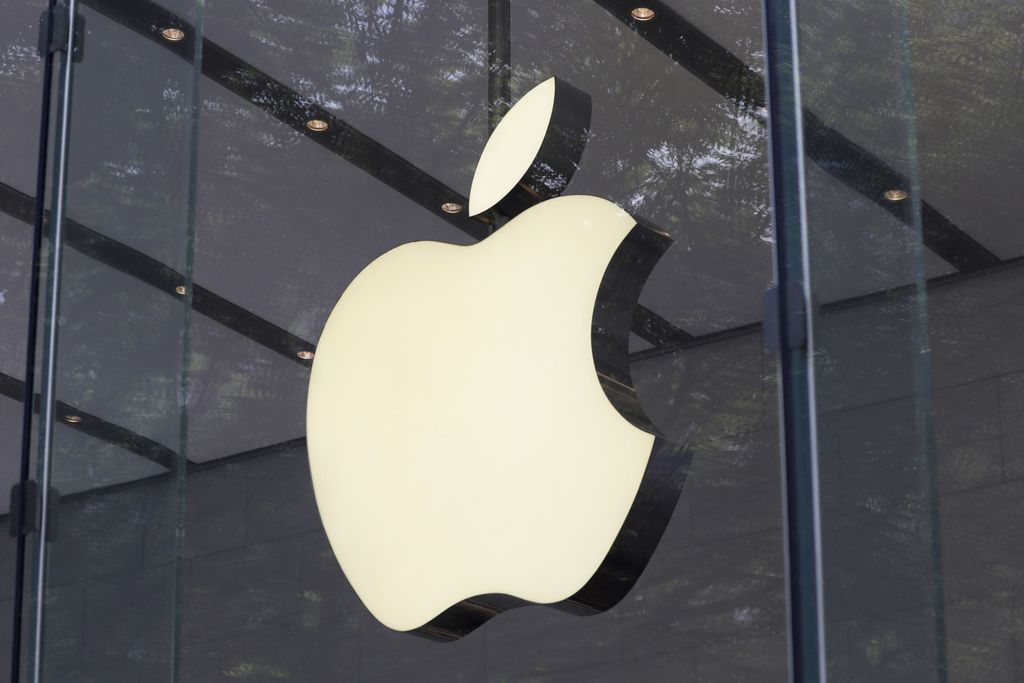 Apple said on Thursday that it is launching a $100 million Racial Equity and Justice Initiative, adding to the company’s response to the police killing of George Floyd last month. YouTube made a similar announcement.

Apple’s program was announced by CEO Tim Cook. “Things must change, and Apple’s committed to being a force for that change,” he wrote on Twitter (see the full tweet below). The program will start in the U.S. and expand globally over time. It will focus on education, criminal justice reform and economic equality, he said in an accompanying video.

The program will be led by Lisa Jackson, Apple’s vice president in charge of environment efforts, government relations and accessibility. Cook said the company’s work on racial justice would mirror its focus on the environment.

Apple is also launching an entrepreneur training camp for black developers as part of its upcoming Worldwide Developers Conference, the CEO said. The company will increase total spending with black-owned partners in its supply chain and is taking “significant new steps” on inclusion, Cook added.

On Thursday, YouTube CEO Susan Wojcicki announced a $100 million fund “dedicated to amplifying and developing the voices of Black creators and artists.” That includes a live-stream event, scheduled for Saturday, that will collect donations for the non-profit Equal Justice Initiative.

To date, YouTube, part of Alphabet Inc.’s Google, has had limited success funding programs on its site. The video giant has also been criticized for hosting racist videos. Akilah Hughes, a YouTube creator, posted on Twitter an email she sent last week to YouTube executives asking the company to rid “the site of White Supremacists and their communities.”

In Thursday’s blog post, Wojcicki said YouTube would be examining its policies but did not specify any changes. “We will work to ensure Black users, artists, and creators can share their stories and be protected from hateful, white supremacist, and bullying content,” she wrote.

The unfinished work of racial justice and equality call us all to account. Things must change, and Apple's committed to being a force for that change. Today, I'm proud to announce Apple’s Racial Equity and Justice Initiative, with a $100 million commitment. pic.twitter.com/AoYafq2xlp