Apple's wireless AirPods are almost too easy to parody.

After the iPhone-maker removed the convenient earphone jack to push wireless ear buds that cost $160, the internet couldn't help itself, of course. Users of Reddit, Imgur, Twitter and the rest were immediately riffing on Apple's classic move to retire old tech seemingly just so it could sell new consumer must-haves -- such as wireless earbuds.

Plenty of people griped about the price, even though they are comparable or cheaper than other wireless headset on the market. (The phone also actually comes with a set of earbuds on a cord that plugs into the charging jack.)

Others focused on the likelihood of losing the small, untethered ear buds (until Apple finds a way to connect them to Find My iPhone). 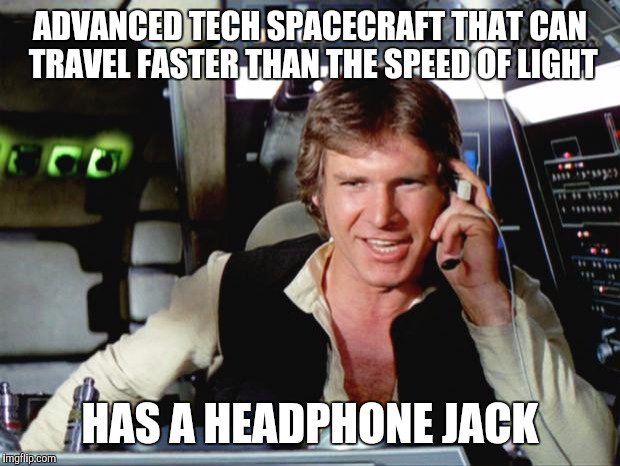 'Sometimes the old ways are the best...' 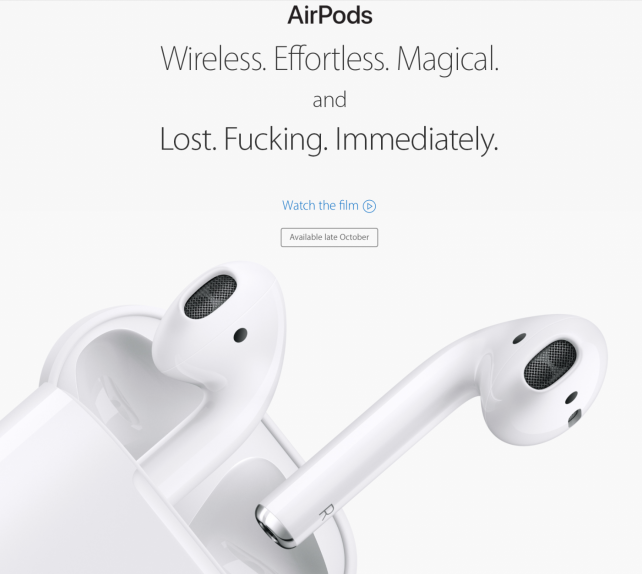 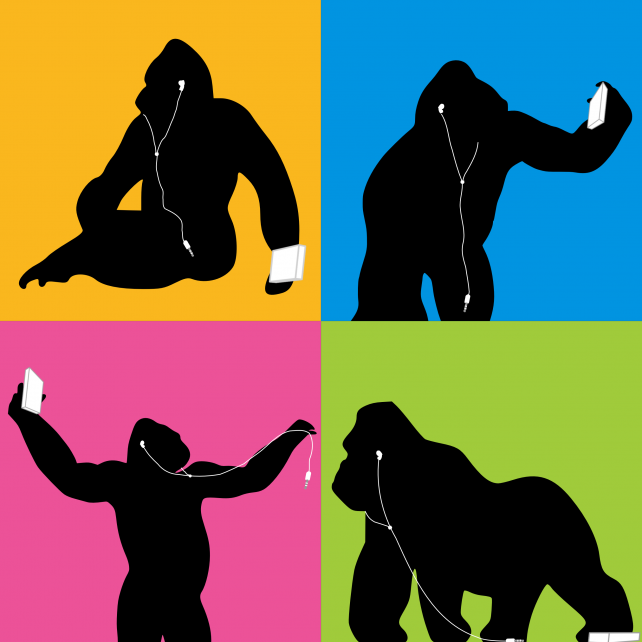 'My tribute to the death of two greats. Harambe and the 3.5mm Jack #JacksOutForHarambe.'

It's no big deal, here's a quick, cheap fix for #AirPods: pic.twitter.com/uxaRBQGkJ9 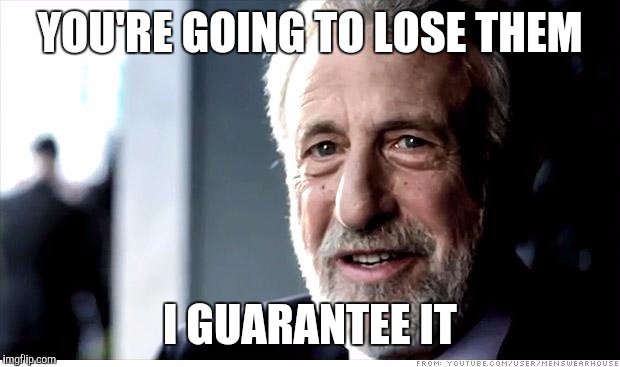 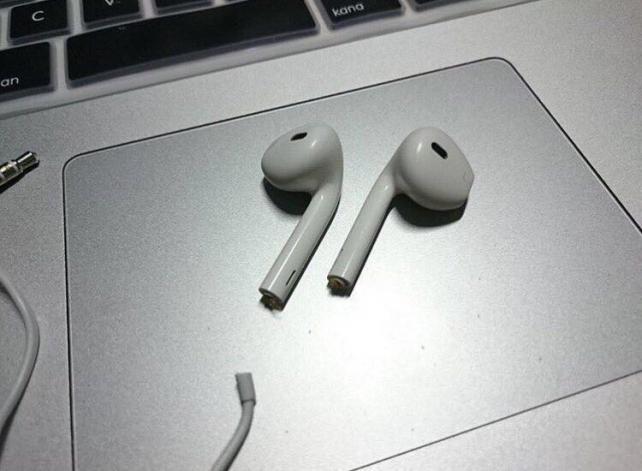 Have you seen my airpods? pic.twitter.com/GIMXOJSVne

Top 8 places to drop your $159 #AirPods into. pic.twitter.com/2egMyHJ6HX