The social media giant also wants half of the company's U.S. workforce to be from underrepresented groups by 2024
READ THIS NEXT
What 'scared' brands need to know about Facebook and Instagram's election ad changes 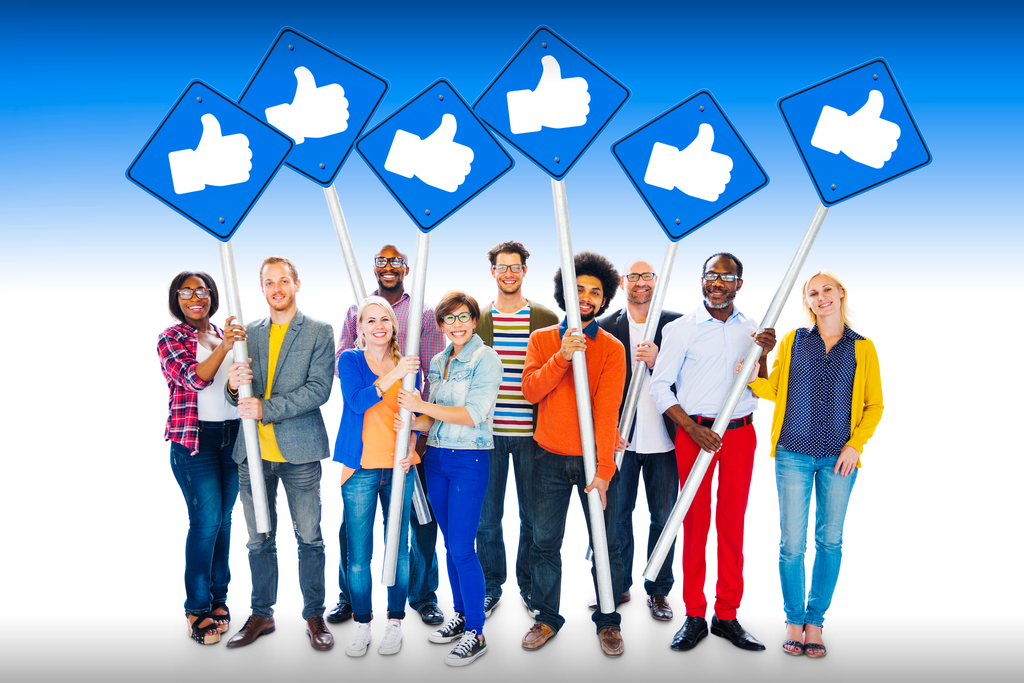 The world’s largest social media company also wants half of its U.S. workforce to be from underrepresented groups by 2024.

"We envision a company where in five years, at least fifty-percent of our workforce is made up of women, people who are Black, Hispanic, Native American, Pacific Islanders, people with two or more ethnicities, people with disabilities and veterans," Maxine Williams, Facebook’s chief diversity officer, wrote in a blog post Tuesday.

Facebook released the new targets alongside its annual diversity report, which details the ethnic and gender breakdown of its workforce. Williams said that reaching 50 percent underrepresented employees in the U.S. was both a "stretch" and "ambitious." About 43 percent of Facebook’s U.S. workers are currently from underrepresented groups.

Facebook also reported that 36.9 percent of its global employees are female—up from 36.3 percent a year ago. Black people and Hispanics now account for 9% of staff in the U.S. A year ago, that number was 8.4 percent. The company had almost 38,000 workers at the end of March, according to data compiled by Bloomberg.

Facebook has 25 times more black female employees than it did in 2014, and the number of black male workers has increased 10-fold in that time, Williams said in the blog. But black and Hispanic people hold just 5 percent of Facebook’s technical jobs in the U.S., up 1 percentage point from 2014.

The numbers underscore how big technology companies have struggled to diversify their workforces—especially in technical jobs dominated by white and Asian men.

"We started nine years into our journey," said Williams, who joined Facebook in 2013. "That was nine years too late. We have experienced how hard it is to make up for that ground."

Facebook has put the most effort into diversifying its technical workforce, "so there is an irony and a frustration on our part that we haven’t been able to grow more," she added.

Last November, a now-former employee went public with an internal blog post saying Facebook had a "black people problem," and that the company wasn’t doing enough to support black employees or black users.

The National Association for the Advancement of Colored People also encouraged a Facebook boycott in late 2018 after it was learned that Russians using Facebook to influence the 2016 U.S. election heavily targeted African-Americans.