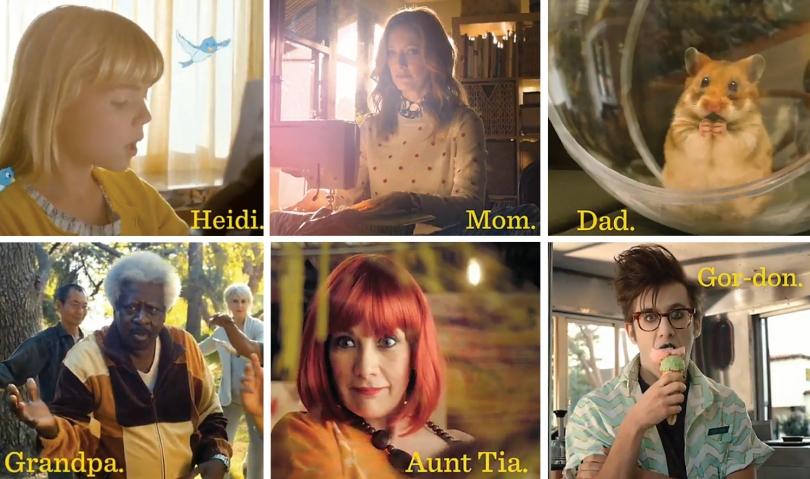 Sprint jumped deeper into the digital music business, announcing a partnership with Spotify to lure more new users into the 'Framily.'

Starting on May 9th, customers using Sprint's 'Framily' plan will have six free months of Spotify's premium service. Subscribers with one to five members in their so-called "Framily" plan will then receive a discount of the streaming service, at $7.99 a month, for six years; those with more than five members will get the service at $4.99 a month.

Also at the morning's announcement, Sprint also announced a new product with HTC: the One M8 Harman/Kardon edition, partnering with Harman International, the audio and video product manufacturer. The announcement did not offer details on pricing of the device.

"Mobile music was watered down and compressed," Mr. Hesse said of the technological limitations on mobile music. Video had matured on mobile devices, he said. "We think it's high time that audio does too."

The companies will roll out the new tie-ups in a digital campaign beginning May 2nd, when the HTC devices are available through Sprint's website. Retails sales will start a week later. The new Spotify offering will be available on every Sprint device, and Sprint said it has not decided when the promotional offer will end.

For the third-place carrier, the move is its most significant venture outside of direct telecom business, territory its competitors are swiftly claiming. "It's more than our normal speeds and feeds," CMO Jeff Hallock said in an interview with Ad Age.

The partnership comes three months after AT&T inked its deal with streaming service Beats Music. AT&T subscribers have access to a similar free-trial, with family plan pricing at $14.99 a month. In its first month, AT&T and Beats Music claimed it signed up 1,000 subscribers a day. (The Financial Times reported last week that Beats Music was offered $1 billion by Sprint's parent company Softbank, but turned it down.)

Mr. Hallock asserted that Sprint's advantage would come with the reputation and scale of Spotify, the fourth most popular digital streaming service, according to Statista. With Spotify, Sprint is offering a "whole package of music services," Mr. Hallock said. "Across the board, you'll see this as a core product of our Sprint brand and what we do."

Agreement to promote
The pair of companies -- along with HTC and Harman International, which built the audio system in the new HTC device -- will be coordinating some marketing efforts.

"They'll obviously be some cross-promotional aspects to it," Kenneth Parks, Spotify's chief content officer, told Ad Age. "I don't want to get into the details of that." Mr. Parks added that Sprint would be putting its marketing muscle behind to promote the deal. "It's a big marketing push," he said. He did not offer specifics on the ad spend for the campaign.

But Sprint did share that the partnership will be a part of its new campaign promoting its Framily plan, which the company says is its fastest growing package ever. The ads -- featuring an odd, cross-species family -- have sometimes yielded a befuddled reception.

When asked about this, Mr. Hallock said it was the intended effect. "Which is perfect," he said. "We get the double-take on Sprint, which we need. We need people to take notice."

On Tuesday evening, Sprint will further introduce its new product and partnerships at an event featuring the musician Pharrell Williams.

During the recent quarter, Sprint added 3 million of its subscribers to the Framily plan, but the company lost 595,000 subscribers on net.