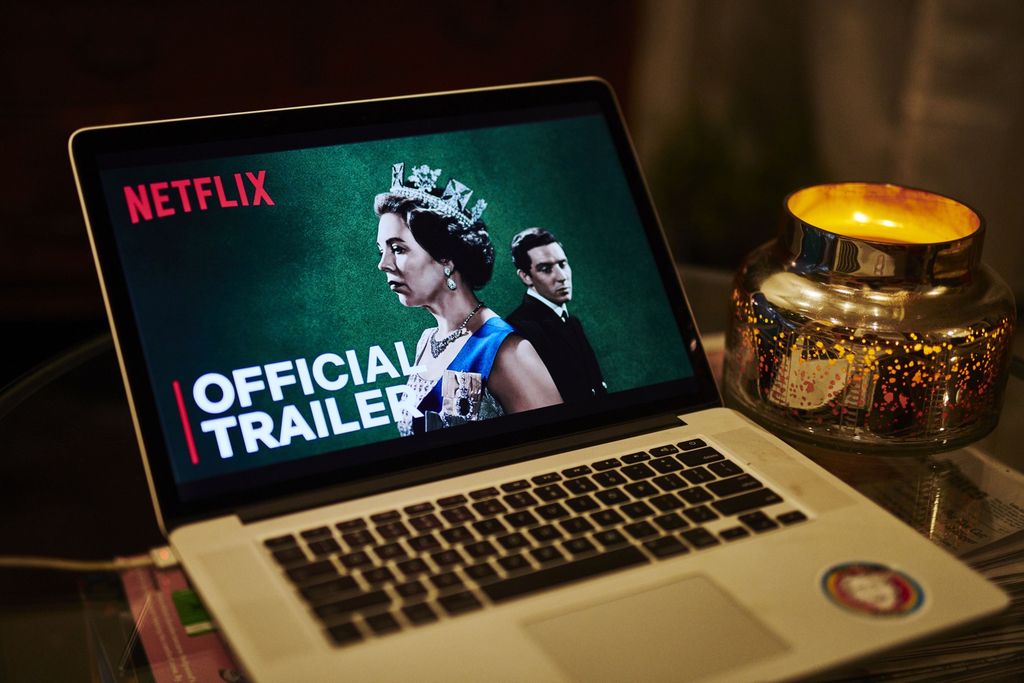 Netflix ended its biggest year in company history with a bang, adding more customers than expected and saying it no longer needs to borrow money to build its entertainment empire.

The world’s leading paid streaming service attracted 8.51 million new customers in the final three months of the year, helped by the popularity of hit shows such as “Bridgerton” and “The Queen’s Gambit.” That outpaced Netflix’s own forecast and the 6.06 million projected by Wall Street, helping send its shares up 13% in late trading.

The earnings report included two key milestones for Netflix: The company passed the 200 million-subscriber mark for the first time and said its cash flow will allow it to stop relying on debt to fuel its growth. With $8.2 billion in cash—and a credit line that hasn’t been drawn down—Netflix said it no longer needs external financing. It’s also considering stock buybacks, something it hasn’t done in about a decade.

Netflix’s growth has ebbed since pandemic lockdowns fueled a boom in sign-ups during the first half of 2020. It added 25.9 million customers in the first six months of that year and has repeatedly warned that the surge would take a toll on growth in subsequent quarters—what it calls the “pull-forward” effect. Still, it found more runway than expected in the latest period.

Netflix, based in the Silicon Valley town of Los Gatos, California, is leaning more on international markets now that its home market of North America is largely saturated. The service has relied on Europe and Latin America to supply most of its new customers in the last few years, but is just starting to crack Asia.

Netflix shares climbed as high as $566.39 in after-hours trading. The stock rallied 67% last year, but concerns about slowing growth had weighed on Netflix in 2021. Through Tuesday’s close, it was down 7.2% since the start of the year.

Skeptics of Netflix have long identified its debt as a looming disaster. While Netflix has consistently reported profits, it had to borrow billions of dollars to fund its spending on new programs. It had negative free cash flow of $3.3 billion in 2019, its worst on record.

Since then, it’s turned a corner. Free cash flow will be close to the break-even point in 2021, Netflix said Tuesday. Analysts had projected negative $619.7 million.

Against that backdrop, Netflix’s debt spree looks like a worthy investment. It borrowed some $15 billion to boost its market capitalization by more than $200 billion.

Netflix has thrived by investing in markets outside of its home territory, creating pipelines of new programs from all over the world. More than 60% of its customers now live outside the U.S. and Canada, and 83% of its new additions in 2020 came from abroad. In the fourth quarter alone, Netflix released popular series in German, Korean, Japanese and French.

But a newer show, released this month, underscores Netflix’s global reach. “Lupin,” a French crime series starring Omar Sy, has become the second-biggest debut in the company’s history. It’s on track to be watched by 70 million households in its first 28 days on the service.

Netflix gave a conservative estimate for the current quarter, when it expects to add 6 million new subscribers. That compares with an average analyst estimate of 7.45 million.