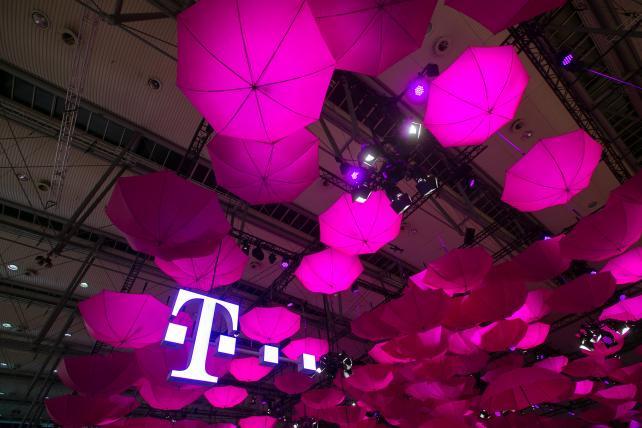 T-Mobile US has reached an agreement to stream live Viacom channels including MTV, Comedy Central and Nickelodeon as well as offer on-demand shows on its coming wireless TV service.

Viacom is a "cornerstone launch partner," T-Mobile said in a statement Wednesday. The third-largest U.S. mobile service has been planning for more than a year to start what it calls a "disruptive TV service," the launch of which was delayed from last year due to the project's complexity.

"T-Mobile is on a mission to give consumers a better way to watch what they want, when they want," T-Mobile CEO John Legere said in the statement. The company didn't disclose any details of the service but said it would launch later this year.

T-Mobile is awaiting approval of its $26.5 billion takeover of Sprint. The companies have said the combination would help create a new, stronger wireless company with an in-home TV service that can challenge larger rivals, including cable companies Comcast and Charter Communications.

"Today's landmark announcement marks a major step forward in our strategy to accelerate the presence of our brands on mobile and other next-generation platforms," Viacom CEO Bob Bakish said in the statement.

When the product is ready, T-Mobile TV will be entering a crowded field of online TV services including AT&T's DirecTV Now, Google's YouTube TV and Dish Network's Sling TV, as well as Hulu, which is majority-owned by Walt Disney Co.