Disney+ to get flood of new shows as subscriptions soar 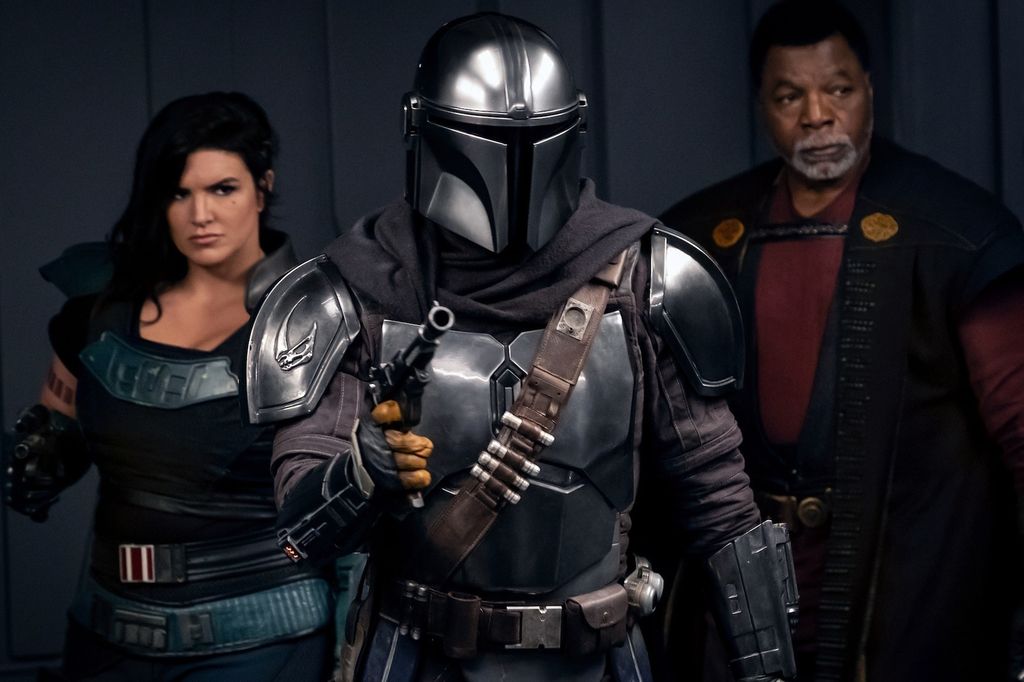 Walt Disney Co. is readying dozens of new shows for its Disney+ streaming service, aiming to keep up a growth run that has propelled subscriptions past 86.8 million.

Chief Executive Officer Bob Chapek announced the new tally at the opening Thursday of a presentation to investors. The event will also touch on Disney’s other streaming products, along with its content pipeline and financial outlook. Disney closed the last quarter with almost 74 million customers.

Disney, like other Hollywood studios, is reorienting its film and TV business toward home entertainment, and has leapfrogged many competitors with its fast subscriber growth. It signed an agreement Thursday for cable provider Comcast Corp. to offer the streaming services on its platform.

Shares of Disney rose as much as 4.7% to $162 in extended trading. If that holds in trading Friday, it would mark an all-time high for the stock, which has about doubled since March on the strength of the streaming business.

Disney executives, including new distribution head Kareem Daniel, outlined aggressive plans to stock the Disney+ service with new programming to keep the subscriber pipeline growing over the next few years. The Covid-19 pandemic forced many Hollywood studios to slow production this year.

Future plans include 10 series from the Marvel division, 10 Star Wars TV series, and another 15 programs from Disney live action, Disney animation and Pixar.

The programming plans also include feature-length films, according to Daniel, who said “Raya and the Last Dragon” will debut for purchase on Disney+ at the same time as in theaters. But the company’s biggest films will be saved for theaters exclusively at first.

Disney executives also said they will launch the Star service in Europe in February and Latin America in June. In Europe it will be integrated with Disney+ and include R-rated content. It will be a stand-alone service in Latin America and feature live sports.