Super Bowl LIII will feature an ad about expense reports 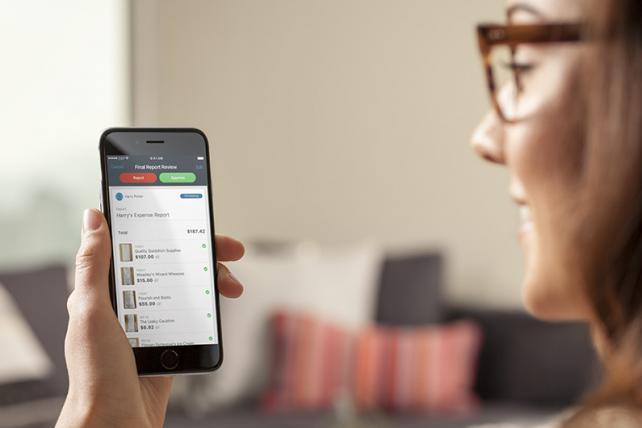 The 30-second spot will feature two unnamed celebrities. It will be "an entertaining and elaborate twist on one of the most tedious financial management tasks in the workplace and beyond: filing expense reports," Expensify Founder and CEO David Barrett said in a statement.

Expensify's ad, which will air in the second quarter, was developed by JohnXHannes New York.

"We've grown 100 percent through word of mouth, but life's too short to let others do the talking, and what better place to grab the mic than the Super Bowl?" said Barrett.

The Super Bowl ad is part of a bigger national campaign titled "You Weren't Born To Do Expenses" and will also air in the Grammy Awards in February.