Bryan Buckley will direct the 30-second spot
READ THIS NEXT
Amp spotlight: Who really won the Super Bowl? 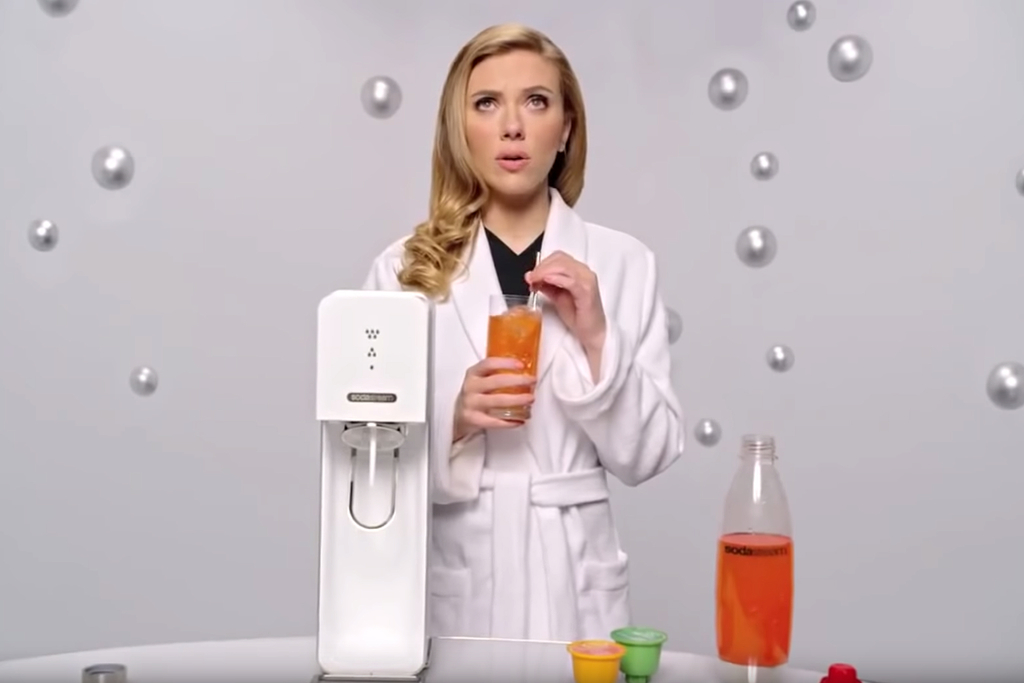 SodaStream is returning to the Super Bowl for the first time since 2014.

The sparkling water maker made waves in earlier Super Bowl efforts, with its initial Big Games commercials in 2013 and 2014 rejected because they blatantly took shots at competitors Coca-Cola and Pepsi.

Since then, PepsiCo acquired SodaStream in 2018 in a deal valued at $3.2 billion. The beverage giant bought SodaStream as part of its efforts to offer healthier products.

This year, SodaStream will use its 30-second spot, which will run immediately prior to the halftime show, to promote its ability to help the environment by cutting out single-use plastic.

The commercial will be directed by Bryan Buckley, who has directed more than six dozen Super Bowl ads. SodaStream also worked with Goodby Silverstein & Partners on the campaign.

In 2013, CBS rejected SodaStream’s original creative that showed exploding Coke and Pepsi bottles as a way to illustrate how SodaStream could have saved "500 million bottles on game day alone.” The ad that ended up in the game with the same concept, but without brand names.

SodaStream returned to the Super Bowl in 2014 with a commercial featuring Scarlett Johansson. The initial creative was also rejected by Fox for calling out Coke and Pepsi. Buckley also directed that ad.

PepsiCo has not unveiled any other Super Bowl plans.