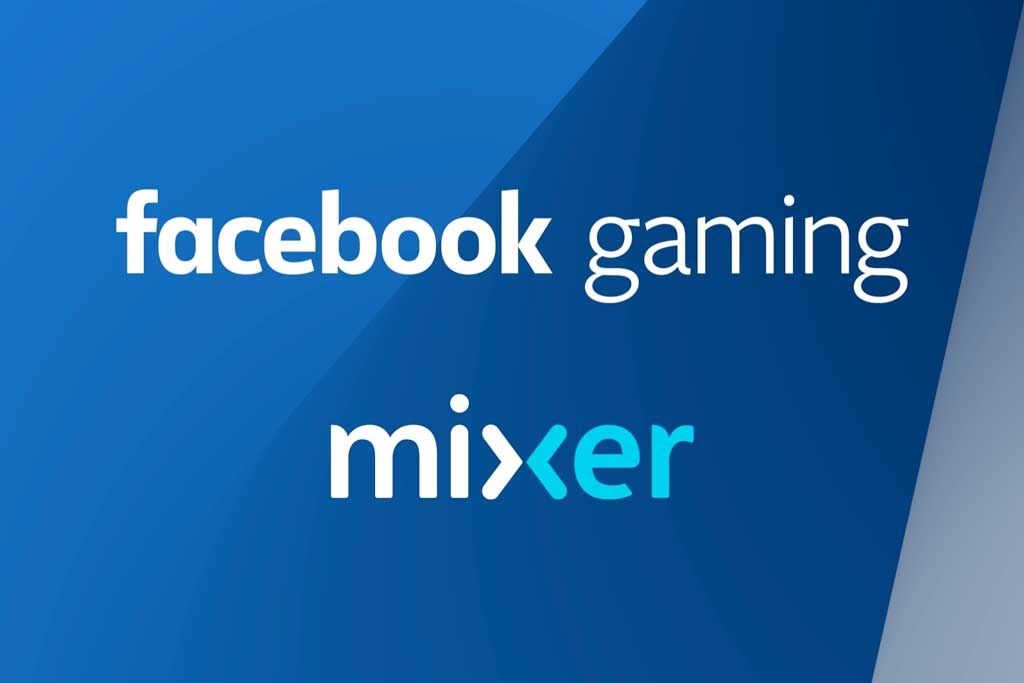 Microsoft saw little demand for Mixer when compared to rival Twitch and is now partnering with Facebook Gaming to grow its audience.

Microsoft today said it’s shutting down Mixer, a live video game streaming platform that the company positioned to take on Amazon-owned Twitch. Microsoft said it is instead partnering with Facebook Gaming to build its service.

“It became clear that the time needed to grow our own live streaming community to scale was out of measure with the vision and experiences we want to deliver to gamers now, so we’ve decided to close the operations side of Mixer and help the community transition to a new platform,” Microsoft said on its website. “To better serve our community’s needs, we’re teaming up with Facebook to enable the Mixer community to transition to Facebook Gaming.”

Mixer said it will begin the transition today, adding that all Mixer websites and apps will redirect users to Facebook Gaming.

Mixer made headlines last August after paying popular streamer Richard Tyler Blevins, who goes by the more popular moniker “Ninja,” an estimated $20 million to $30 million to produce content exclusively for its platform. The splashy signing attracted more than 1 million subscribers to Ninja’s channel within 24 hours of his arrival. App downloads for Mixer also surged more than 900 percent to 653,000 roughly one week later, according to Sensor Tower, an app intelligence company.

Microsoft followed up on the Ninja deal by luring other big names to stream exclusively on its platform. But despite the splashy deals, Mixer has failed to gain ground on Twitch, even as video game streaming surged during the pandemic.

Twitch's viewership has surged during social distancing, including more than 1.6 billion hours streamed during the month of April, representing about 100 percent year-over-year growth according to StreamElements, a streaming software company. That compares with 37 million hours streamed on Mixer for the same time period, which is essentially flat compared with April of 2019. For context, Facebook Gaming saw 291 million streaming hours during the same period.

Downloads for the Mixer app also performed poorly when compared to Twitch. According to Sensor Tower, Mixer captured nearly 3 million app downloads between January and May. Twitch, on the other hand, saw roughly 32 million for the same time period.

Microsoft also began laying off Mixer employees today, though it's unclear how many, according to a person familiar with the matter.  A Microsoft spokesman declined to comment, saying the company does “not discuss the specifics of personnel decisions.”

Mixer counted brands such as GrubHub and Adidas as advertisers, though the platform was hardly in the conversation for ad dollars, says Manny Anekal, an esports industry analyst at The Next Level, who has also worked on gaming related brand partnerships for 15 years.

Mixer “wasn’t even in the same ballpark in terms of brand dollars when compared to YouTube Gaming and Twitch,” Anekal says. “Twitch is driving a lot of the gaming ad dollars with Fortune 100 companies, but Mixer viewership was so low it wasn’t even part of the brand conversation.”

“This is surprising considering how quickly they shut Mixer down after signing exclusive streamers like Ninja,” Anekal adds.

Mixer debuted in 2016 as Beam and was purchased by Microsoft that same year. In 2017, it was rebranded as Mixer. The following year, it rolled out a massive update to the platform, positioning it as a potential rival to Twitch. The streaming tech is also integrated in every Xbox console.