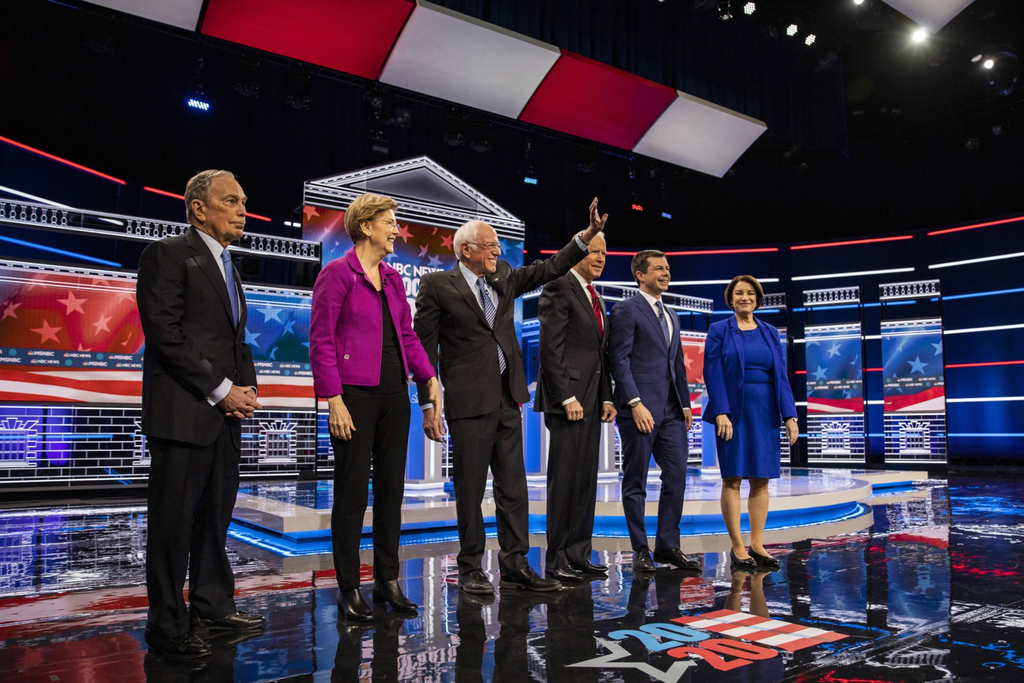 Mike Bloomberg’s debut was the most-watched Democratic debate ever.

Mike Bloomberg’s debate debut, which saw the other candidates rip into the former New York City mayor, became the most-watched Democratic debate ever.

The ninth Democratic debate of this election cycle averaged 19.7 million viewers across NBC and MSNBC where it aired, according to Nielsen fast national figures. Of those, 5.3 million were in the 25-54 demographic, while 4.3 million were 18-49.

This tally does not include what NBC estimates is another 417,000 viewers on average who streamed the debate.

The first Democratic debate in this election cycle, in June 2019, brought in 15.3 million viewers across NBC, MSNBC and Telemundo. ​​​A second debate later that week, featuring higher-profile candidates like Biden and Sanders, garnered 18.1 million viewers.

That beat the previous high for a Democratic debate of 15.8 million viewers set by CNN in October 2015, the first time Hillary Clinton and Sanders squared off.

But even last night's messy outing for Bloomberg still falls short of the August 2015 Republican debate featuring Donald Trump, which was watched by 24 million people on Fox News.