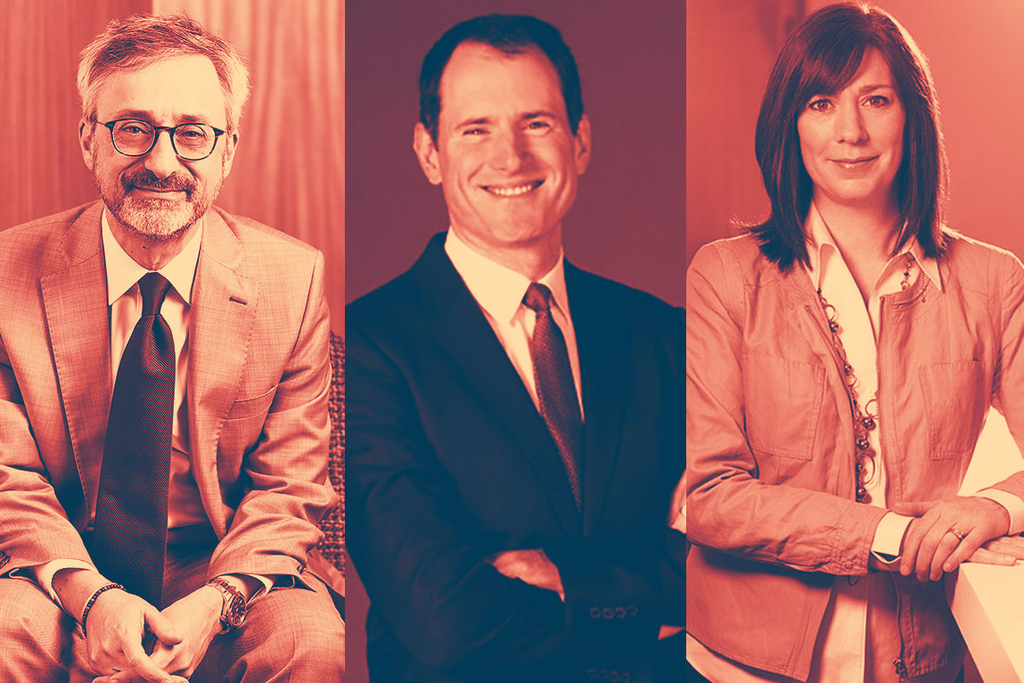 Interpublic Group of Cos. announced a round of leadership changes on Monday. Philippe Krakowsky has been named the chief operating officer of the holding company, a newly-created position. Daryl Lee will succeed him as chief executive of IPG Mediabrands and Eileen Kiernan will take over as global CEO of UM.

Interpublic Group of Cos. is the world's fourth-largest agency company based on 2018 total revenue of $9.7 billion, according to Ad Age's Datacenter. As chief operating officer, Krakowsky will work with IPG Chairman and CEO Michael Roth to oversee business operations across the holding company.

"For more than a decade, Philippe has played a key part in major strategic strategic actions at Interpublic that have been integral to our long-term success, and more recently he was the driving force behind our acquisition of Acxiom," Roth said in a statement.

Lee has been the global CEO of UM since 2013. Kiernan was the global president of J3, the dedicated media unit for Johnson & Johnson under UM.

In an email to IPG Mediabrands staff, Krakowsky called Lee "the absolute right person to lead Mediabrands into the future."

"He is relentlessly client-focused, and he’s brought together the great team that has shaped an offering at UM that successfully combines science and art in the service of driving improved business results," he said. "He is also someone who inspires others and has been a true champion for diversity and inclusion."

On Kiernan, Krakowsky wrote in the email, "Since joining Mediabrands three and a half years ago, one of the things I’ve most enjoyed is that the work we do takes us to so many places within our clients’ businesses, and that our people are so smart, and so comfortable with technology and change. Very few people embody that more than Eileen, which is why she will be a great leader for UM."

He said one area in which IPG Mediabrands needs strengthening, being "still at the start of our journey," is in its capabilities in data and technology.

"That’s why I’m excited to stay connected to Mediabrands as its chairman," Krakowsky said. "Working closely with Acxiom, I believe we can create new products and services that will position us to help clients build their business in many new ways."