The first will be unveiled during the League of Legends World Championships in November
READ THIS NEXT
WhatsApp delays updated privacy policy after user confusion, backlash 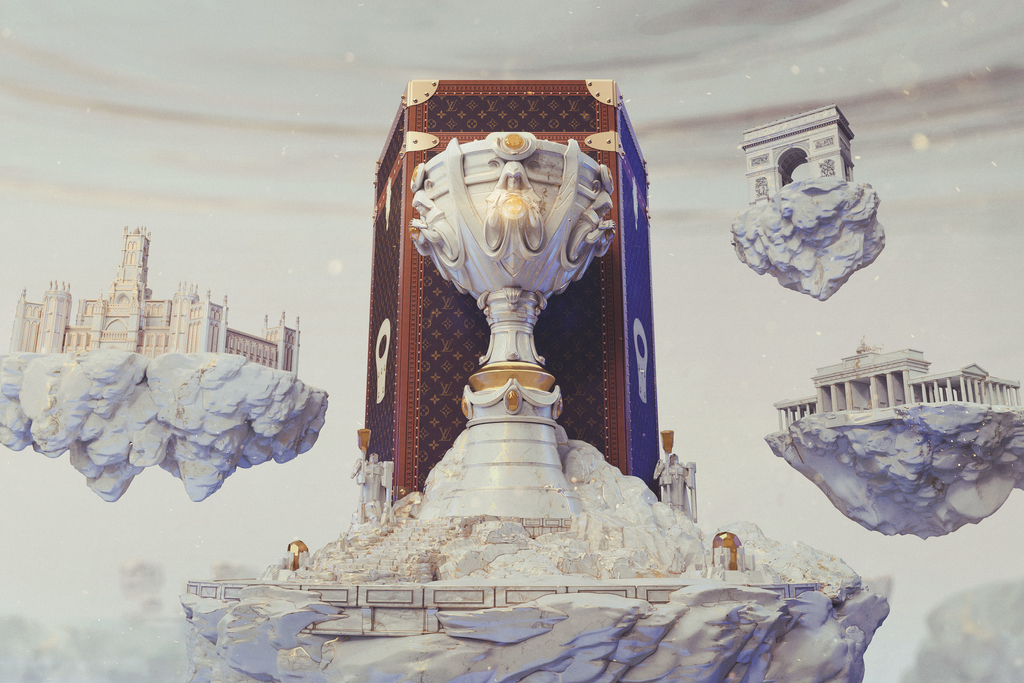 Luxury fashion designer Nicolas Ghesquiere’s next creation might be his least expensive.

The creative director of French fashion house Louis Vuitton is designing clothing for characters in the popular fantasy video game League of Legends, part of a new partnership between the LVMH unit and publisher Riot Games. The first of these outfits, called skins in gaming parlance, will be unveiled during the League of Legends World Championships, which end in Paris in November.

While a Ghesquiere dress might normally cost a few thousand dollars, skins typically sell for $9 to $25. It’s the first time that Riot Games has let a luxury brand place designs within its games.

The partnership, which also features a small collection of Ghesquiere-designed real-world clothing, comes as Riot Games has pushed the League of Legends brand into other parts of the entertainment world.

The approach, similar to one taken by Fortnite maker Epic Games, is intended to broaden the audience beyond just gaming circles. League of Legends is part of a storyline on the HBO show “Ballers.” The company has worked with “The Simpsons” on an recent episode and recently partnered with Marvel to produce comic books around characters from the game.

As part of the Louis Vuitton partnership, the fashion house is also designing a carrying case for the League of Legends World Championship trophy, known as the Summoner’s Cup. The company already makes a travel case for the World Cup, the biggest sporting event on the soccer calendar.

The League of Legends World Championship finals last year drew drew 99.6 million unique viewers. The event is “where the world of sports and entertainment come together in celebration of new legends to be born,” Louis Vuitton Chairman Michael Burke said in a statement. “Louis Vuitton has long been associated with the world’s most coveted trophies, and here we are today, alongside the Summoner’s Cup.”